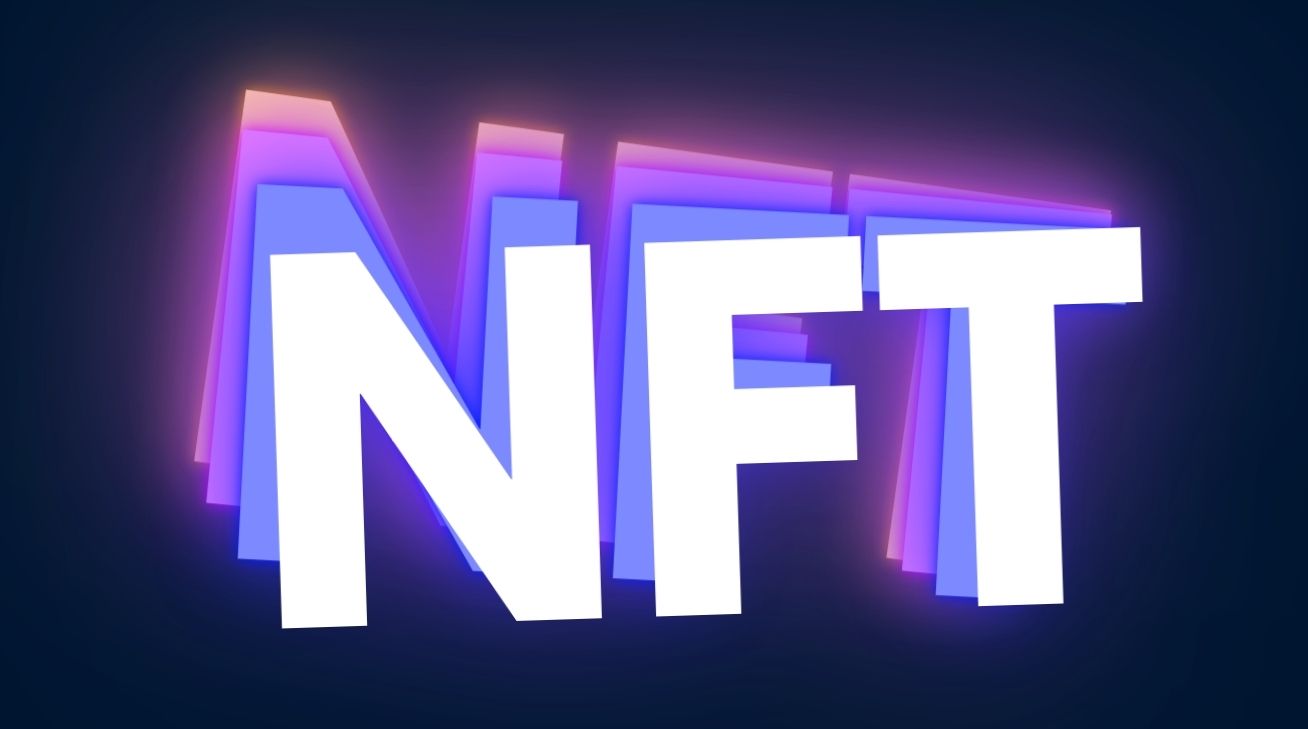 ummmm… I have questions about this new online art stuff? cartoons? that honestly looks too simple to be selling for millions.

What am I missing here?

Yup, confusion is expected here, especially when you feel like missing out on something big without even knowing what it is.

So to cure my FOMO and night’s sleep (or lack thereof), I absorbed everything there is to know about the new king of the internet, NFT.

By watching hundreds of videos and articles and diving into the NFT business myself,

I think maybe I am somewhat qualified to be explaining this to you.

Even after understanding the whole concept of NFT and its mechanism,

I still can’t digest the utility and hype of NFTs.

Ever Heard of Nyan cat?

On April 6, 2011, a video was published on YouTube that had this pop-tart-looking cat flying while shooting a rainbow from its back.

Quite quickly it became a really popular meme/video on YouTube.

That’s not all, their first tweet of Jack Dorsey (CEO of Twitter and co-founder), was sold for $2.9 Million.

Mike Winkelmann (the digital artist known as Beeple) has sold an NFT at a whopping $69 Million in an auction at Christie’s.

I cannot mention any more examples or I’ll just burst into tears!

Anyways, Let’s get down to the basics first:

What is an NFT? What does it stand for?

The full form of NFT is “Non-Fungible Token“, it is a token that is non-fungible, basically!

And I’m sure that doesn’t make it any less confusing for anyone.

Non-fungible means it cannot be replaced and has a unique value attached to it.

Take the Mona Lisa painting, for example, everyone knows the value of the painting even though is just a painting and has no other use to it.

NFTs are somewhat similar but these artworks are digital instead of on paper. Of course, each NFT that has value is unique and original.

Can’t I just download the image instead of paying millions to own it?

Sure you can, just like anyone can download an image of Mona Lisa from a single google search and print it.

Just because you have a copy of the image doesn’t make it of the same value.

And moreover, NFTs aren’t just limited to images only, anything that can exist in a digital format can be an NFT: Videos, music, gifs, even a text article such as this one can be a Non-Fungible Token.

What is the point of owning NFT art?

Since this is all new, it is hard to predict whether it is something temporary (that will eventually die down when the hype around it is over) or start of or a new digital ownership that here to stay for centuries to come.

Eitherways, people don’t want to miss out if it turns out to be the second case. So people see owning NFT as a form of investment that has the potential to make them a good profit.

Imagine if you were the one owning the Mona Lisa painting, how much do you think people would’ve paid you to buy it?

Also, somewhere around 2010-2011 there was a new thing on the internet called bitcoin and everyone thought it was just something that will get less and less popular as the years will pass,

Today, everyone who haven’t bought bitcoins back then despite having the chance, knows how it feels to miss out.

This might be another reason why investors are so eager to own NFTs.

And since, facebook recently announced their rebranding, shown their vision about Internet 3.0 and their plan for the Metaverse.

And in MetaVerse, you can visit museums, art galleries, attend meetings, attend concerts and even exercise with your friends in the digital space while being at your home.

Virtual gaming platforms such as Decentraland is selling virtual land on their platform with their own crypto tokens that runs on Ethereum, called MANA.

On that land, you can potentially setup a house, shop, or host your exhibition for your art and people might visit your space (virtually).

I’ll be honest here, I have actually thought about the concept of buying and selling virtual land and uploading ourselves to be on that virtual space after bingeing some sci-fi Netflix shows but I didn’t realised some of it is already here.

Anyways, were getting off topic here…

So yes, owning digital assets such as NFT is considered a form of investment, hence it popularity recently.

Why all NFTs are so expensive?

There’s this misconception with people who are new to this whole non-fungible thing that they believe just because you have a unique image, image that you made or designed perhaps, is valuable just because “it is one of a kind”.

Sorry to burst your bubble (if you had a bubble, that is) but not all NFTs are valuable.

But there are a few select NFT peices that are vauleable because of either its story, popularity or any other aspect that make it valuable in front of a very large audience.

And since, the few select ones are so popular, that skyrockets the price because of the demand. Everyone wants to own it and thus through an auction, the highest paying bidders gets the prize.

Why do people pay so much for NFTs?

It’s an investment that is supposed to make NFT owners multi-millionaires in the future, at least that’s the idea.

Are Non-fungible tokens a good investment?

I mean, I don’t really know for sure. The whole NFT business is still in its infacy and no one can guarantee it’s worth in the coming years.

Should I buy an NFT?

To put it simply,

NFT isn’t a stable option if you want guaranteed profits, so if you have a substantial amount of money that you can afford to put, and you’ll not be homeless if that turns out to be a loss, then you can consider investing in the NFT business.

I’m not saying you’ll not make any profits, but there is 2 possibilities to consider, either your piece will increase in value or it won’t, and both options are equally likely.

So if this is something you’re fine with, then knock yourself out, buy an NFT or even better, go bananas and buy 100s of them. YOLO, amirite?

But on the other hand, if you’re barely getting by or living from paycheck to paycheck, or has just your money situation isnt quite right, maybe you consider investing in more safer options.

This article about investment (for beginners), is something you should have a look at if you do want to start investing.

How do you make money with NFT?

How to create an NFT and sell it?

There are quite a lot of tools/softwares you can use to create NFTs such as images, designs and graphics.

Some of the few popular ones are:

Alternatively, you can also click pictures, and that can be your new NFT, although i have really seen popularity among clicked pictures, but it really depends.

And you can list your NFT on platforms such as Opensea.io which is an online marketplace for buying and selling for the same.

How to buy and collect rather than creating?

Opensea.io is a one of the mostpopular platforms for buying and selling NFTs.

First you’ll have to connect your profile to crypto wallet and then you can choose from a vast selection of art peices.

Transactions are don’t on Ethereum here, so if you wanna buy an NFT form the Opensea marketplace, make sure to have sufficient ethereum in your connected wallet.

Am I tired of writing NFT so many times for this article?

6 thoughts on “NFT Explained: What is it and why they are selling at millions?”