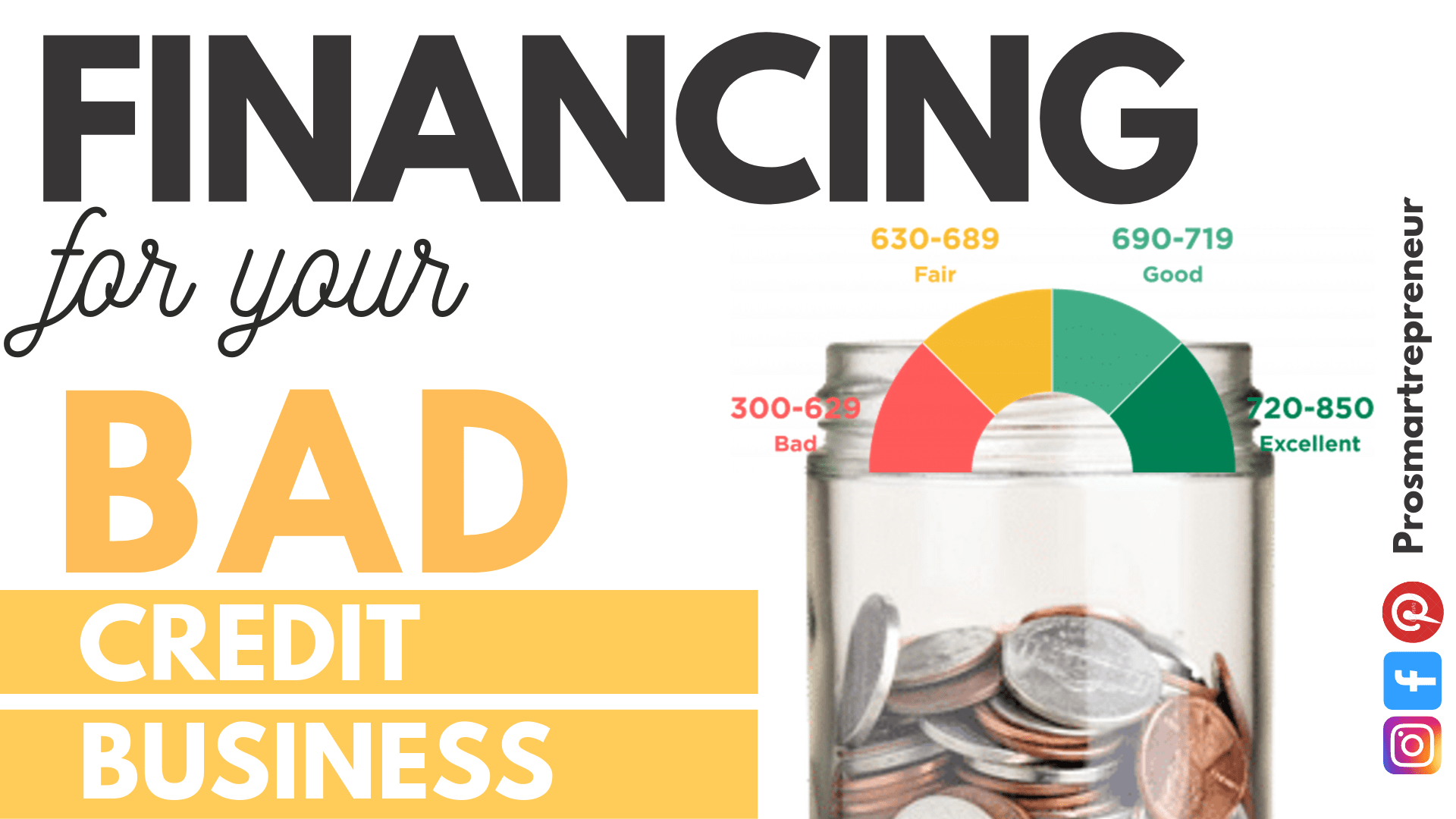 It can happen to anybody.

You’re not a horrible person, you’re a human being.

Sadly, mainstream financial institutions seem to have hearts made of stone. The second your credit becomes less than perfect, doors begin slamming shut.

Given their reputation after the Royal Commission’s report, you’d think they’d be more self-aware.

Fortunately, Australia’s financial marketplace has been undergoing radical change over the last five years. The withdrawal of banks from the lending business means that bad credit financing is flourishing.

Private, non-bank lenders are now extending loans and lines of credit to
companies that need it. How can you get your hands on this capital?

We’ll walk you through the process today.

Nobody can predict the future.

Sadly, the multi-decade rise of China had lulled us into complacency. A generation later, housing prices have reached a point where the average person can no longer afford to buy.

And then, the Royal Commission happened. Among the revelations came word of loose lending guidelines banks had been using to approve loans.

Suddenly, in 2018, the government responded in a draconian way. Now, prospective buyers had to prove they could withstand 7% interest rates. Not long after, housing markets across the nation began to collapse.

Last year, prices plunged 7.8% YoY in Sydney, and 6.4% YoY in Melbourne. The government has since revoked the interest rate stress test, but the damage has been done.

The risk of holding an asset as collateral that could go underwater was too great. Whilst this made perfect sense to bankers, their logic offered nothing but cold comfort to entrepreneurs. With the economy stalling, many have begun to run into cash flow issues.

When you can’t access capital to buy equipment, you can’t expand.

When you can’t obtain funds to pay your employees, layoffs result. One could blame unaware businesspeople for not foreseeing a potential downturn.

However, the suddenness and severity of our present housing bust are unprecedented in modern times.

The Dangers of Using Personal Loans to Fund Business Ventures

Out of desperation, many entrepreneurs have sought out personal loans to cover cash flow shortfalls. Whilst this is a resourceful move, it is also incredibly risky.

When you take out a loan as an incorporated business, it is the responsible entity. If the company declares bankruptcy, authorities will liquidate its assets to cover as much of the loan as possible.

On the other hand, when you take out a personal loan, you are the responsible entity.

If you default, you could lose your retirement accounts, your house, and even your car. Yet, given the current Mad Max-esque lending environment, some owners feel that personal loans are their only option.

With utmost respect, they’re wrong – there is another way.

Online Lenders Take On the Risk That Banks Won’t Touch

The last year has been a trying one for business lending in Australia. However, with every crisis comes opportunity. With their competitors on the sideline, online-based non-bank lenders have soaked up the demand for loans in Australia.

But how have they been extending loans?

After all, as we already covered, home equity has been evaporating.

Rather than take the approach of the banks, private lenders have been offering unsecured loans. These products do not rely on collateral for security.

Instead, it evaluates factors such as an applicant’s credit score to approve or decline an application. They also look at things like revenue, time spent in business, and bank statements to determine creditworthiness.

For business owners that have poor credit caused by mistake years prior, this is excellent news. As long as you can demonstrate orderly finances, you stand an excellent chance of a lender approving your application.

How Can I Get a Bad Credit Loan From a Non-Bank Lender?

Are you tired of the banks stringing you along, only to say no after weeks of waiting?

It’s time you stopped playing their game. So, how do you go about applying for a poor credit loan from a private lender? Start by reviewing various providers – dozens of firms service the Australian marketplace.

Sadly, not all are professionally run.

By checking review sites like Trustpilot, you can sniff out those not committed to the customer.

Once you have found a handful of firms you can trust, compare them on sites like SmallBusinessLoansAustralia.com. In-depth review websites will break down everything from loan amounts/terms to response time. They’ll also tell you exactly what documents you’ll need to apply.

This information is vital, as it will save you days of wasted time. After a short wait, your loan officer will either approve or decline your application. With their practical terms, though, you’re likely to be approved if your current finances are decently stable.

Access to readily available credit is the lifeblood of today’s economy. Newer businesses need capital injections to get off the ground, and established companies can get broadsided by the economy.

The bank’s withdrawal from the Australian credit market left many business owners in the lurch.

Nature abhors a void, though – sure enough, non-bank lenders have filled it. As such, these players aren’t going anywhere. 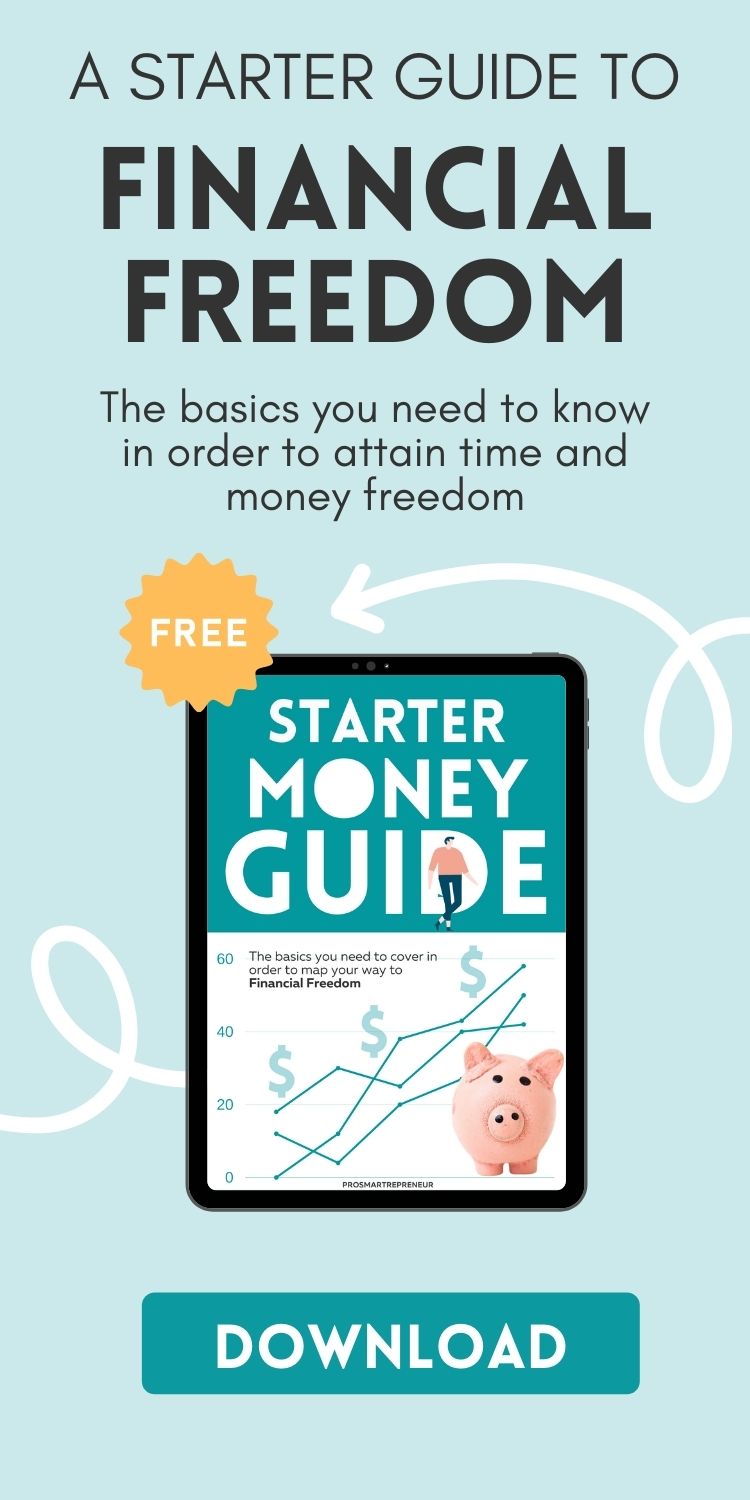 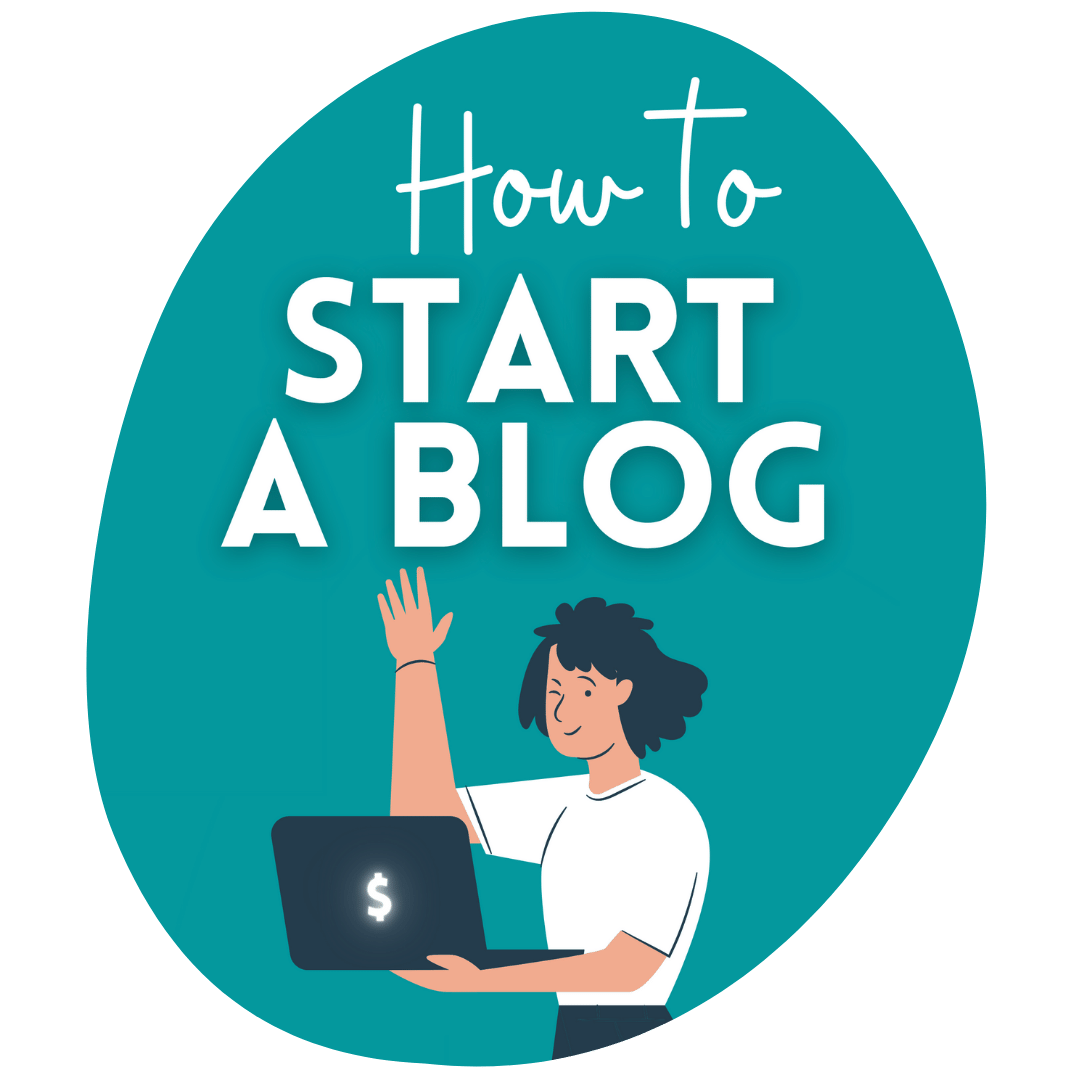